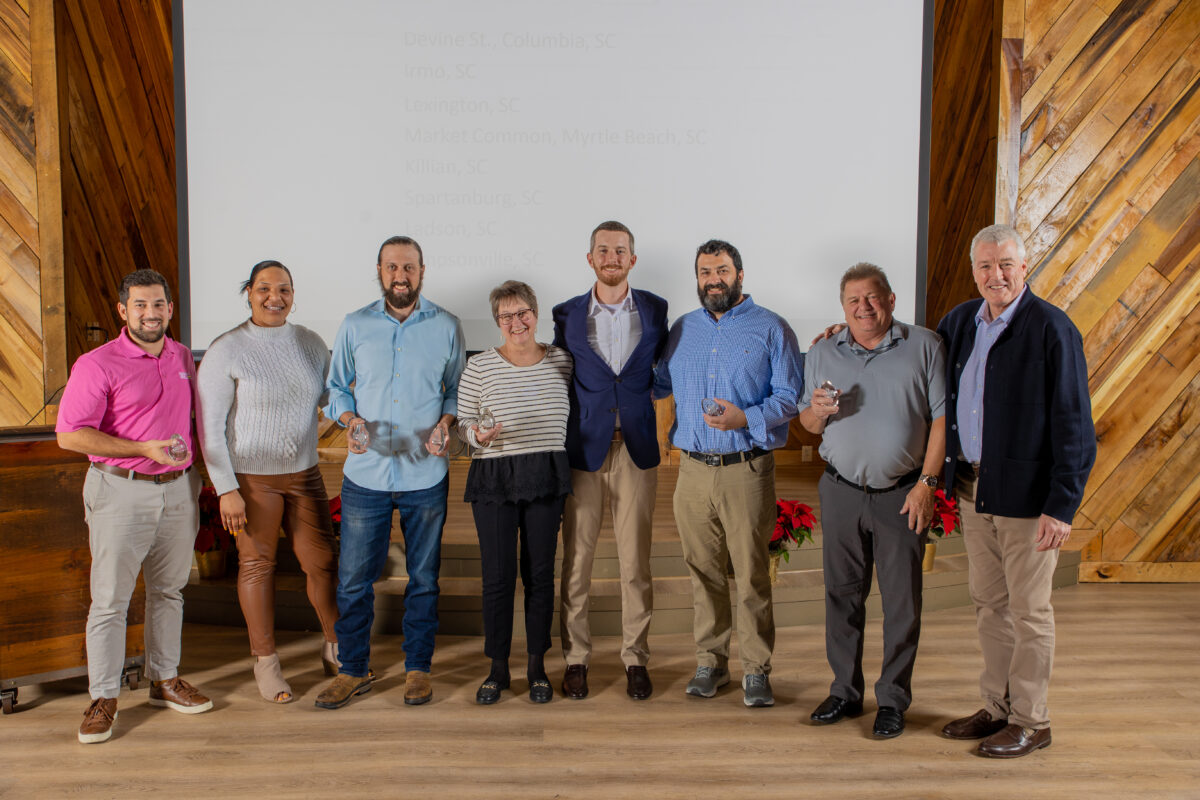 2022 is also a record year for sales growth for Eggs Up Grill. At its recent Franchise Owners’ Conference, CEO Ricky Richardson recognized more than 40 percent of its restaurant locations for exceeding the system average sales volume of $1.2 million in 2022, including three franchise groups with sales exceeding $1.7 million.

“We are ending a year filled with lots of success for our Brand and franchise partners,” said Ricky Richardson, CEO of Eggs Up Grill. “These record new commitments only affirm the proven business model that’s in place, allowing our franchise partners to grow the brand in their communities—truly making our guests smile!”

In 2023, Eggs Up Grill has 20+ new restaurants in development and projects to end the year with more than 80 locations in operation, while continuing to add record levels of new franchise signings. A recent addition to the leadership team is helping guide the Brand’s franchise development success. Ken Phipps was named vice president of franchise growth earlier this year, having worked for 20+ years with brands like Gold’s Gym, Boston’s Pizza, and 7-Eleven.

“It is an exciting time to be a part of this Brand,” said Phipps. “Eggs Up Grill not only appeals to franchise partners who may want to open one restaurant, but also multi-unit investors who want to scale the business across a territory. The support system we have in place allows that franchise partner to grow.”

Contributing factors to Eggs Up Grill’s increasing AUV are surges in dine-in guest counts, robust take-out sales, a refreshed catering offer, the growing popularity of its adult beverage platform and the roll out of Eggs Up Grill’s virtual brand – Biscuits, Bowls & Burgers.

Major industry-wide recognition continues to roll-in as the concept is poised to dominate the breakfast industry. Year after year, Eggs Up Grill has been named to Entrepreneur’s Franchise 500 list as well as earning the number-one ranking in the breakfast franchise category. In addition, Eggs Up Grill was named to the Franchise Times Top 500 list and recently received its Zor Award. The Brand was also ranked in the Top 500 by Nation’s Restaurant News and the Future 50 by Restaurant Business.

“Eggs Up Grill clearly has a differentiated offer, to both guests and franchise partners. Our Brand DNA creates a uniquely friendly experience for our guests and team members, while the business and operational models are highly attractive to franchisees. We’re proud of what our franchise partners accomplish every day, and we are energized about our future!” Richardson said.